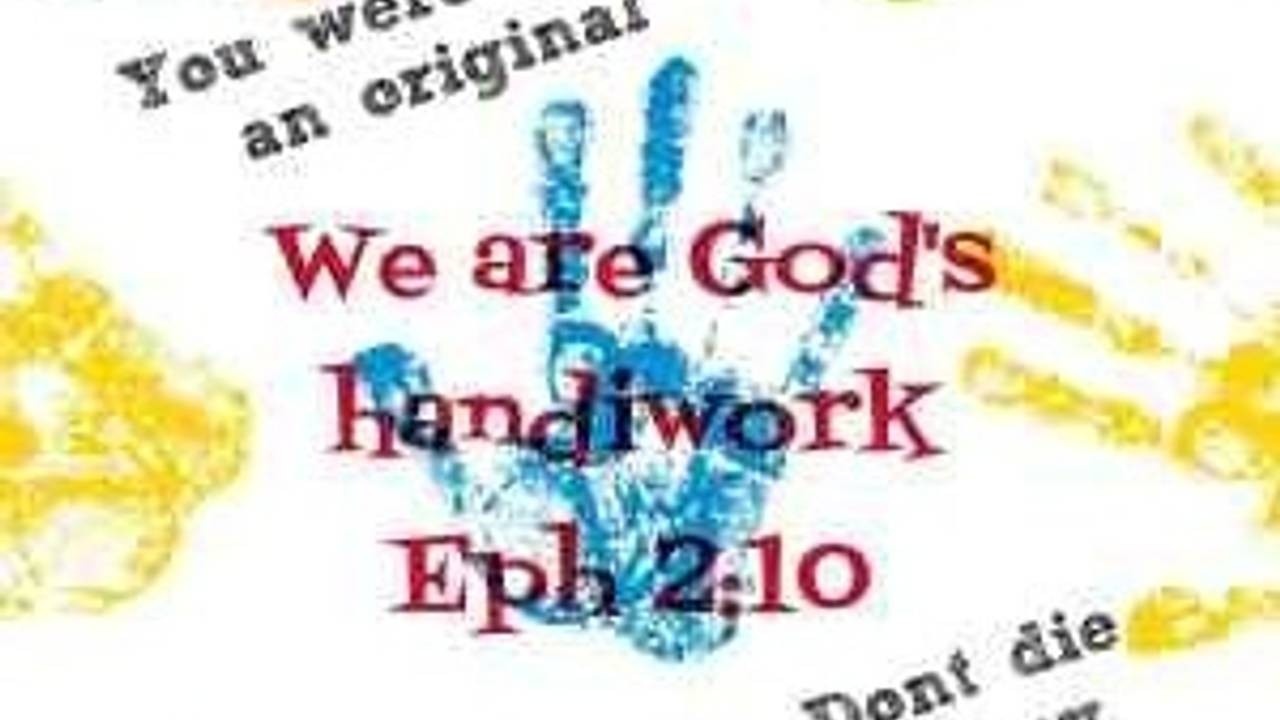 My youngest son has changed a little over time until he started to become very different and not in a good way. He has always been defined by his loving, caring, tender nature. However lately he’s been rude, quick to anger, and disrespectful.  I’ve been talking to him a lot about his uncharacteristic behavior.

We’ve disciplined him and talked with him and it’s been very enlightening, yet his behavior continued to decline. I could see the battle going on in his little (9-year-old) heart. So many times I thought of how Paul described the battle within. Recently he started having physical symptoms as well. So I asked him if he would like to pray together and do Splankna. He was as eager as I was to figure out what was going on.

As we worked and cleared emotions and talked about how he felt, I soon realized that I was part of the root trauma. I reinforced a lie that he had believed. A couple of years ago we were both going through a difficult time. I didn’t handle a situation as well as I would have liked. In fact, I gave him the impression that his tender and sensitive nature was bad. That he needed to be “stronger”. At that moment he believed the lie that being sensitive, tender, and loving was bad. That he needed to always be strong.  Of course, the problem is that he misunderstood strength to be rude, quick to anger, and insensitive.

In our work together we broke those lies and prayed for God to write the truth in his heart. I had the honored opportunity to speak truth into his heart. I got to explain to him that God made him unique with his own gifts and talents.  That he doesn’t need to be like his older brothers or his sister or anyone else.  He needs to be like him.  He needs to be who God created him to be.  We prayed for the Lord to remove all of the false identity and restore him to his true identity. His heart was so much lighter, his physical symptoms have lifted and we are beginning to see the real him.