When I picked Isaac up from preschool, I asked him about his day and his friends. He told me about the kids in his class and told me that a boy in his class named Daniel was mean. I had met and talked with Daniel’s mom and they seemed like a good family. I suggested maybe if we had Daniel over to play that he and Isaac could become friends. Isaac became really quiet. I looked through the rearview mirror and he seemed to be deep in thought. Then Isaac said, “Mom… I think I might be the mean one.” I was surprised by his revelation. I asked him why he thought that, why would he be mean to Daniel. After a few minutes of deep thought, he plainly said, “I don’t like his freckles!” I was shocked. What in the world do freckles have to do with liking someone?

I explained to Isaac that was a really odd reason to not like someone. I asked him, “What if Jesus had freckles?” He pondered that for a minute and simply asked, “Does he?” (As if he was going to have to reconsider if Jesus is ok.) We did Splankna with Isaac and what we discovered through the emotions and talking with Isaac was very interesting. Isaac remembered that a year before when he was participating in a play, there was a boy with freckles who had been mean to him. From that point on Isaac decided that freckled kids must be mean kids. He became prejudiced against kids with freckles. After we cleared his emotions and broke the lie that all kids with freckles are mean, Isaac no longer had the automatic response to kids with freckles.

Now Isaac is a sophomore in high school and guess who his best friend is… Daniel. 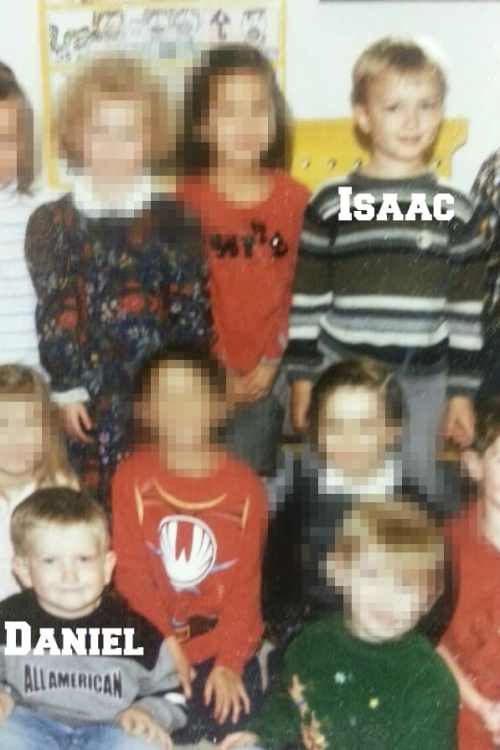